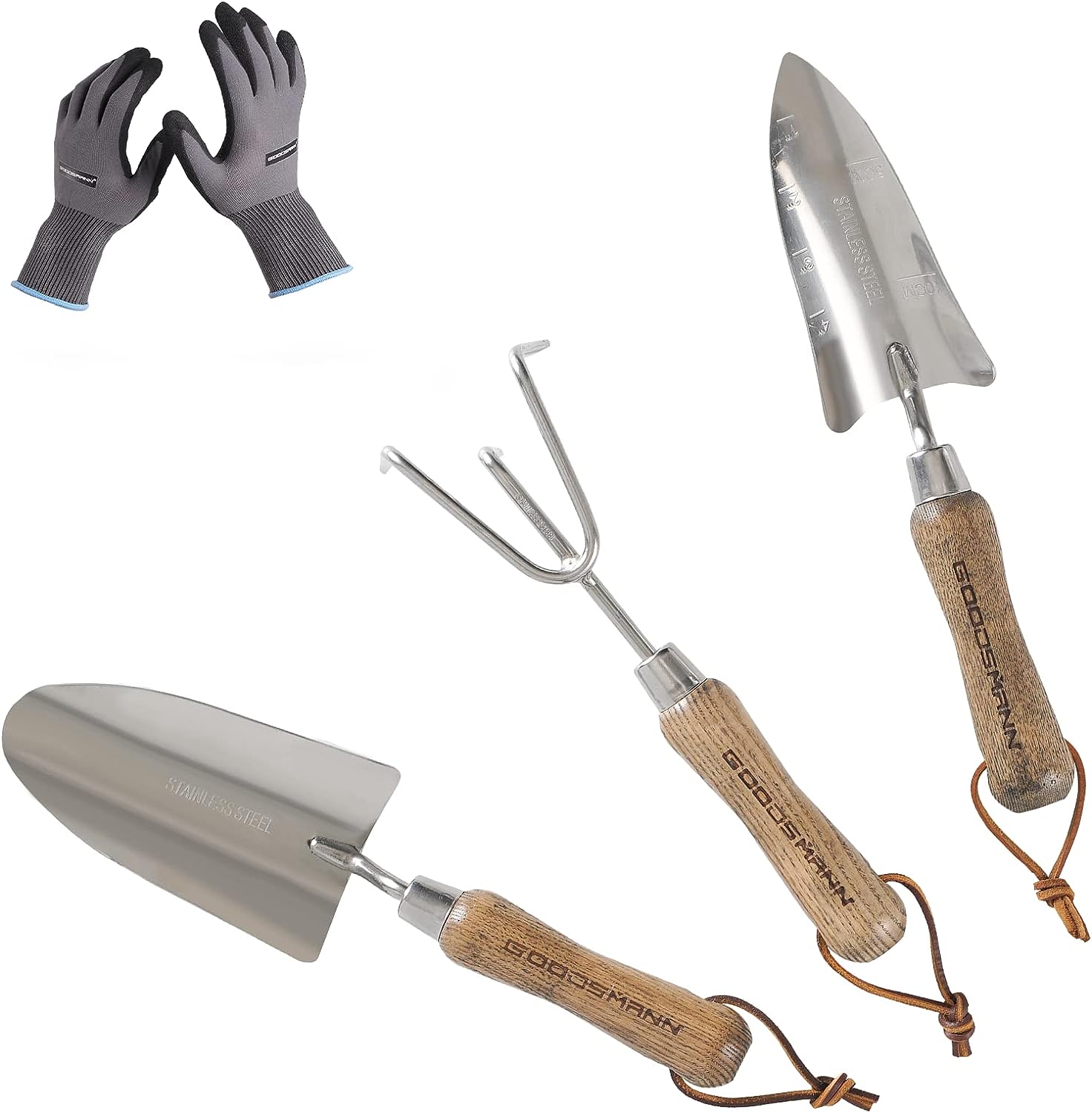 A Pair of Work Gloves